Eliminate YOUR back pain in less than 30 days!

Suffering with neck pain, pinched nerves, or disc problems will make your life miserable physically and emotionally. I will discuss the best options you can take to help your body heal and repair as fast as possible. 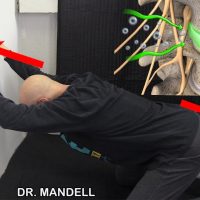 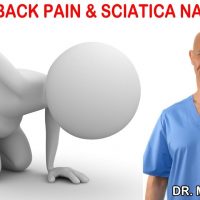 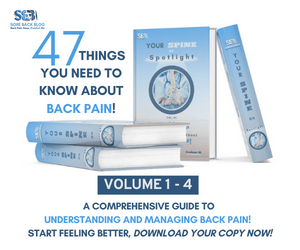